The year is 1917 and the world is in the grip of the Great War. While the world is shrouded in a shroud of senseless violence, football is an outlet for many. This is also the case with the dusty village squares that characterized our region. A number of local students made those squares unsafe with their football. But there was always a balafpakker to be found. After being chased out for the umpteenth time, the students looked for another base of operations. That is how they ended up on the “Bist”, where the Sportkring De Bist Westerlo saw the light of day. It is on this exact spot that the grounds of KVC Westerlo can still be found.

The years that followed were quite turbulent. It was therefore the time of the roaring twenties, the turbulent twenties. This is also the case with the young sports circle. In 1922, activities ceased and the company moved to Arthur Sterckxstraat, about a kilometer from ’t Kuipje as the crow flies. For about five years, they continued to create opportunities, build walls and pump balls forward, until the sporting story came to an end there too.

From 1924 to 1930 there was also the Westerlo Football Club, as the first Westel club affiliated with the Belgian Football Association. But it was mainly a matter of waiting until 1931. That is the year of the great resurrection: Notary Naest then made the site on the Bist available again and that means the birth of Bist Sport. When joining the Belgian Football Association on October 1, 1933, the name was changed to Sportkring Westerlo. At the time, people were quite proud of the number 2027.

The 1930s were the crisis years and that crisis also reached Sportkring Westerlo. There was considerable disagreement in the board and part of the team tore off. They formed the basis of Westerlo Sport. Westerlo Sport had the Zoerledreef as its base and was assigned base number 2024. That registration number is still used by KVC Westerlo.

The rivalry between Sportkring Westerlo and Westerlo Sport was not to be underestimated. The matches were often very hard, but of course it all remained very sporty. The village derbies grew into real legends. Every scrap of ground was fought for and often the Westel clash was discussed for weeks. After the closing of the Kempisch association, the association with the Belgian Football Association follows in 1935. Three years later, Westerlo is champion for the first time.

Although the many village derbies provided the best stories, the mutual rivalry was also detrimental to the sporting growth. And blanket Fierens was thoroughly fed up with that. Together with René Bens he worked out a merger in May 1942. The new Football Club Westerlo continued with the base number 2024, the base number 2027 disappeared. Yet the former village clubs still exist in the Kempen legends. There they are given eternal life. René Bens will be the first chairman of the current KVC Westerlo.

Then it all went very quickly for the Westelse football club. In retrospect, maybe even too soon. At Verbroedering Arendonk, in the 1959/60 season, we seize the title in second provincial. For the first time in promotion in 1968! Barely one year later: already in a festive mood with the achievement of a new championship title. And then the crossing to the third class. In 1970, after a heroic battle against FC Seraing, we miss the third consecutive title by a hair’s breadth. Whoever was there then can still shoot out of his shoe. What a match that was! 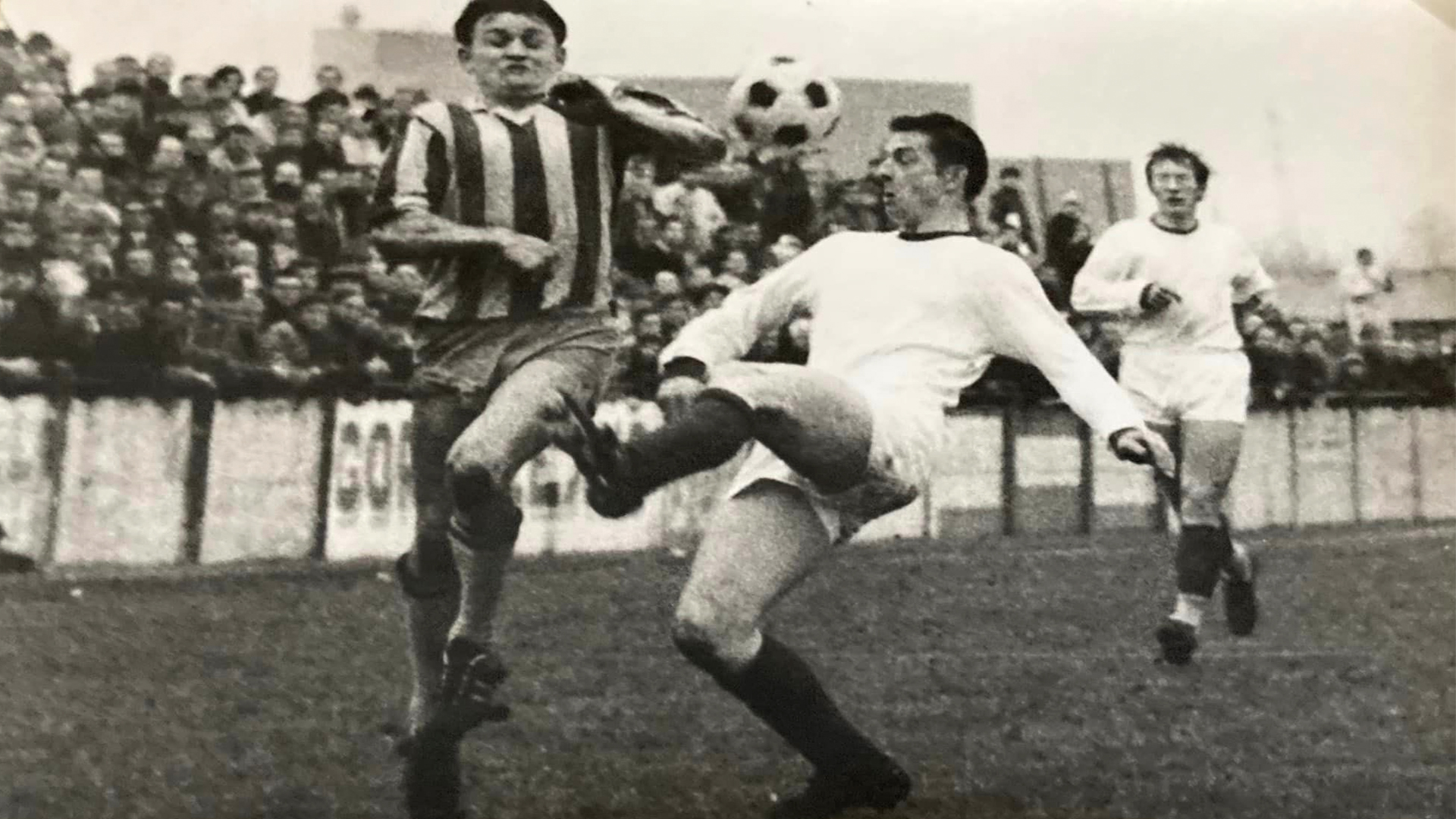 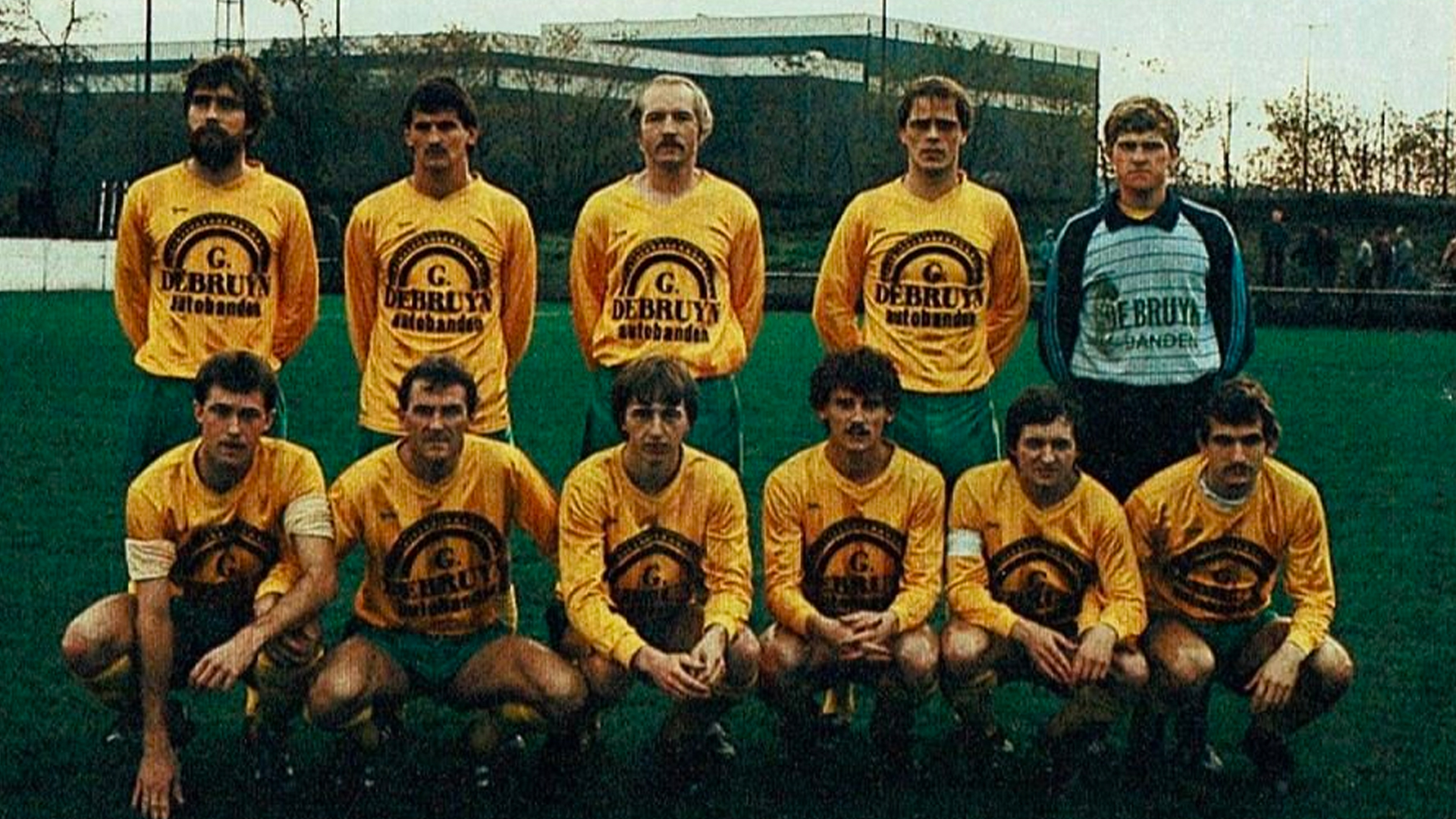 Fernand Vermeer eventually breathes new life into the club. Westerlo climbs to third national in one go. Were on the competition sheet in that period: Julien Cools, Heinz Schönenberger and Stany Gzil. Two-time Red Devil Jos Heyligen was then player-trainer. Julien Cools had cleaned up at Club Brugge years earlier. He became national champion three times and played, among other things, the final of the UEFA Cup. So we probably don’t have to say that Westerlo quickly built up a strong reputation in the Kempen. The opponents were shocked when they saw those men put on their jerseys.

Westerlo grew into a constant in third national. Until the return of Jos Heyligen, because he immediately made the title a fact. After that excellent performance, trainers such as Barry Hulshoff and Franky Dekenne took over the helm, but in 1996 Jos Heyligen took up the challenge for a third time. With success, because barely a year later the promotion to first national follows. A captivating match at SV Waregem preceded that.

No less than fifteen seasons followed in the first division, one season more memorable than the other. For example, at the start of the 2000/01 season, KVC Westerlo got a taste of the UEFA Intertoto Cup. That tasted like more. In that same season, in addition to the sporting success in the competition, we achieved the cup win against KFC Lommelse SK. That also meant that we were allowed to participate in the European Competition for the first time in the following season.

In this UEFA Cup we competed in the first round against Hertha Berlin, the then club of fellow countryman Bart Goor. The first round was full of peripheral conditions. Just before that, for example, there were the September 11 attacks. The weather conditions during the match were also very bad. We still played a great match, but the victory was still for Die Alte Dame. A second leg followed in the impressive stadium of Hertha Berlin. We couldn’t believe our eyes, but above all we couldn’t qualify for the second round. A missed opportunity, because there was really more to it.

In the 2003/04 and 2008/09 seasons, KVC Westerlo equaled its best performance to date in the first division: sixth place. Something that the Kemphanen also realized in the 1999/2000 season. The 2010/11 season heralds another farm year. That season, KVC Westerlo wins Play-Off 2 and we almost repeat the cup stunt from ten years earlier. On the way to the final we eliminate RSC Anderlecht, among others. A goal by Paulo Henrique sufficed in the match against Purple & White, an opponent that should not be underestimated, who was able to take Romelu Lukaku off the bench in minute 76. On the way to the final, Lierse SK and Cercle Brugge were also put over Westel’s knee. The final itself we lost 2-0 against Standard de Liège. At Standard de Liège, Steven Defour, Axel Witsel and Sinan Bolat were on the match sheet. Then losing is of course no disgrace.

In the 2011/12 season we finished in a regrettable fifteenth place. The relegation to the second division cannot be averted. Two years later, after a 1-0 home win against KAS Eupen, we managed to win the title in the then Belgacom League. In the 2016/17 season, however, we are relegated again.

Game after game, season after season, we dreamed of returning. In the 2018/19 season, we finished in fourth place in the overall standings, securing a place in Play-off 2. In a group with Beerschot-Wilrijk, Sint-Truiden, Charleroi, Ostend and Eupen, we came out strong third. It strengthened our feeling: KVC Westerlo has its place at the highest level.

2019-present – Acquisition and promotion to 1A

The big announcement followed on June 18, 2019: Turkish businessman Oktay Ercan is the new owner of the club. Under his watchful eye and with Hasan Cetinkaya as vice-chairman, the outlines for the future are being set. It is immediately clear: KVC Westerlo is extremely ambitious. 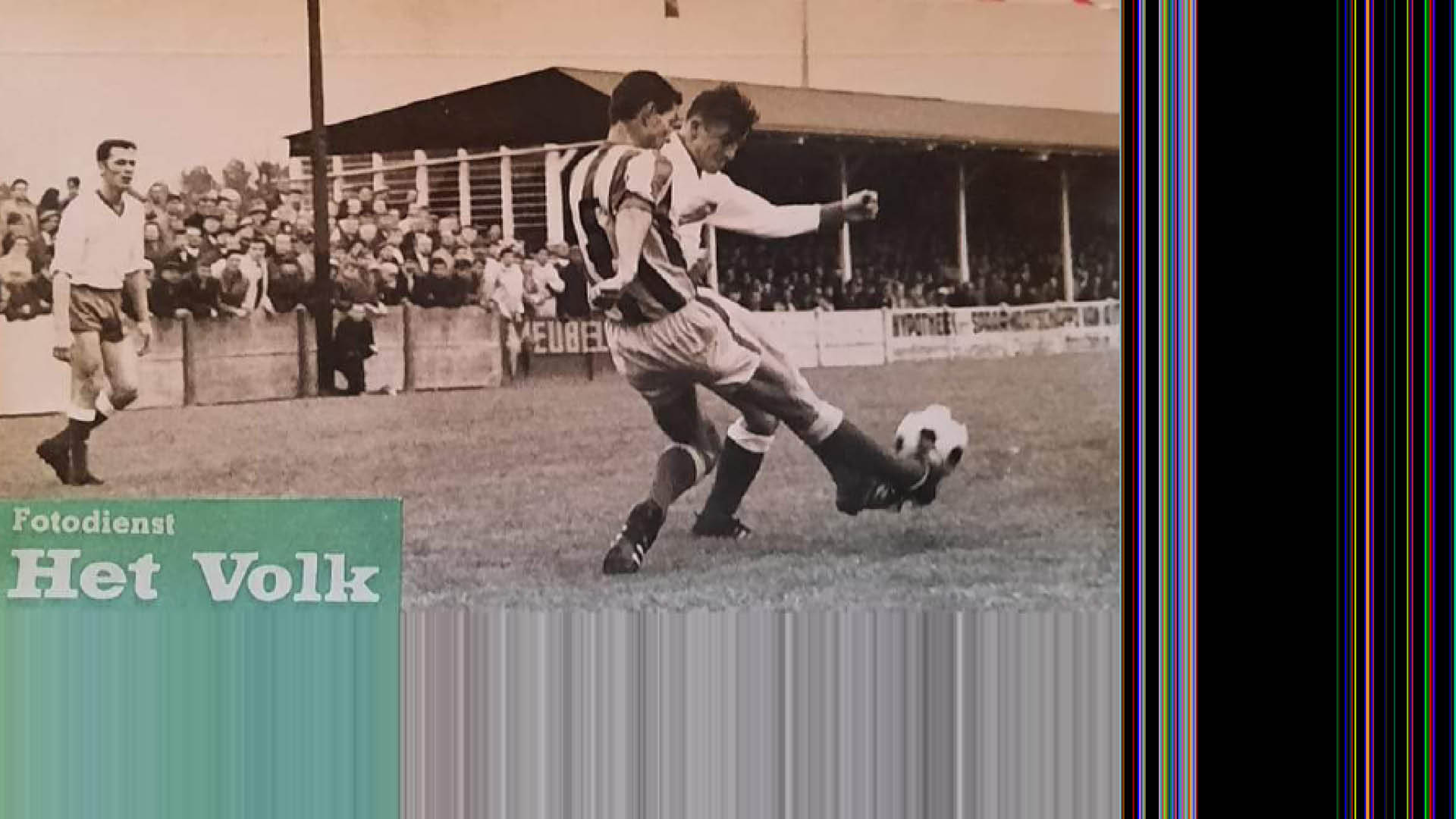 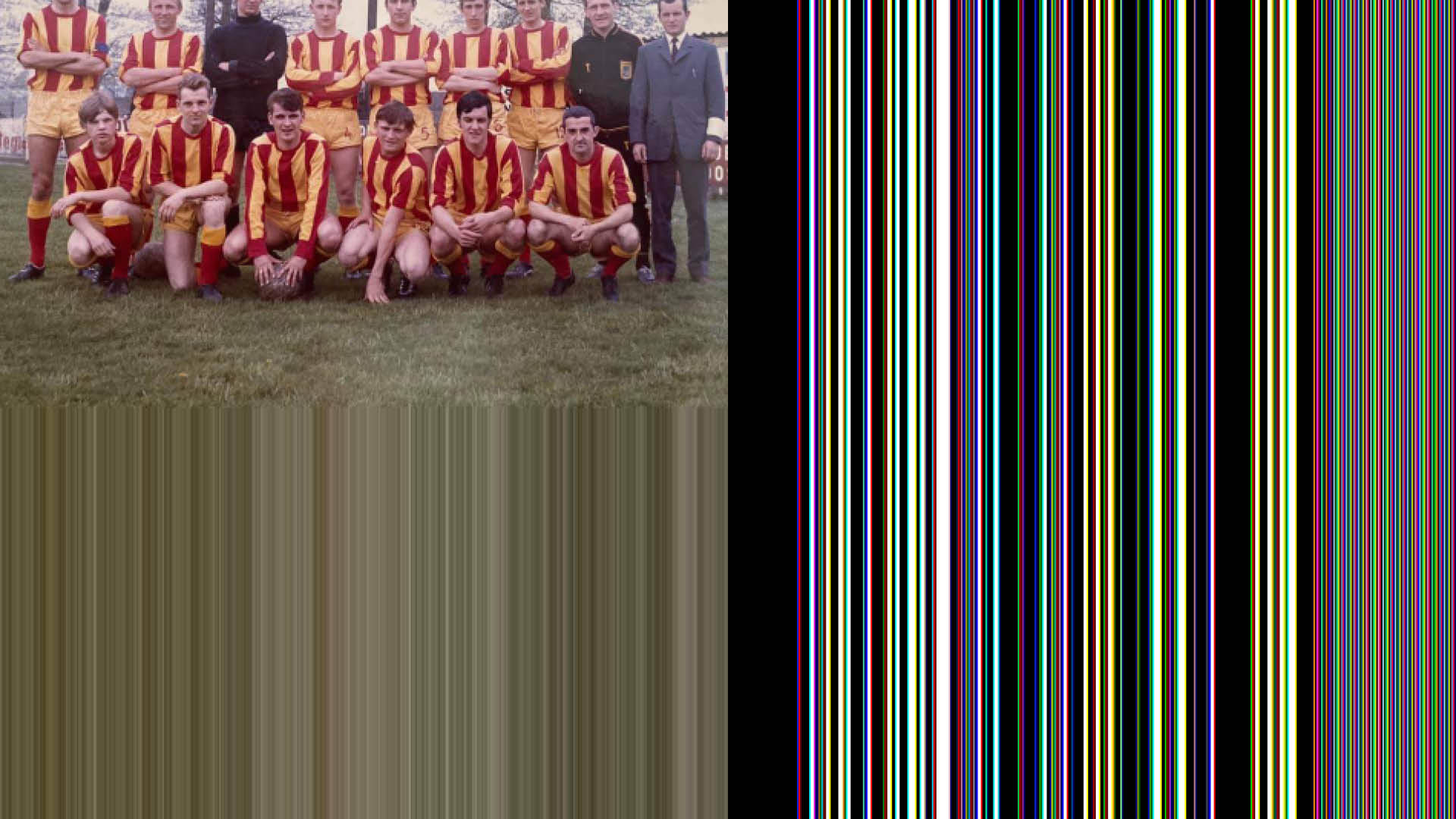 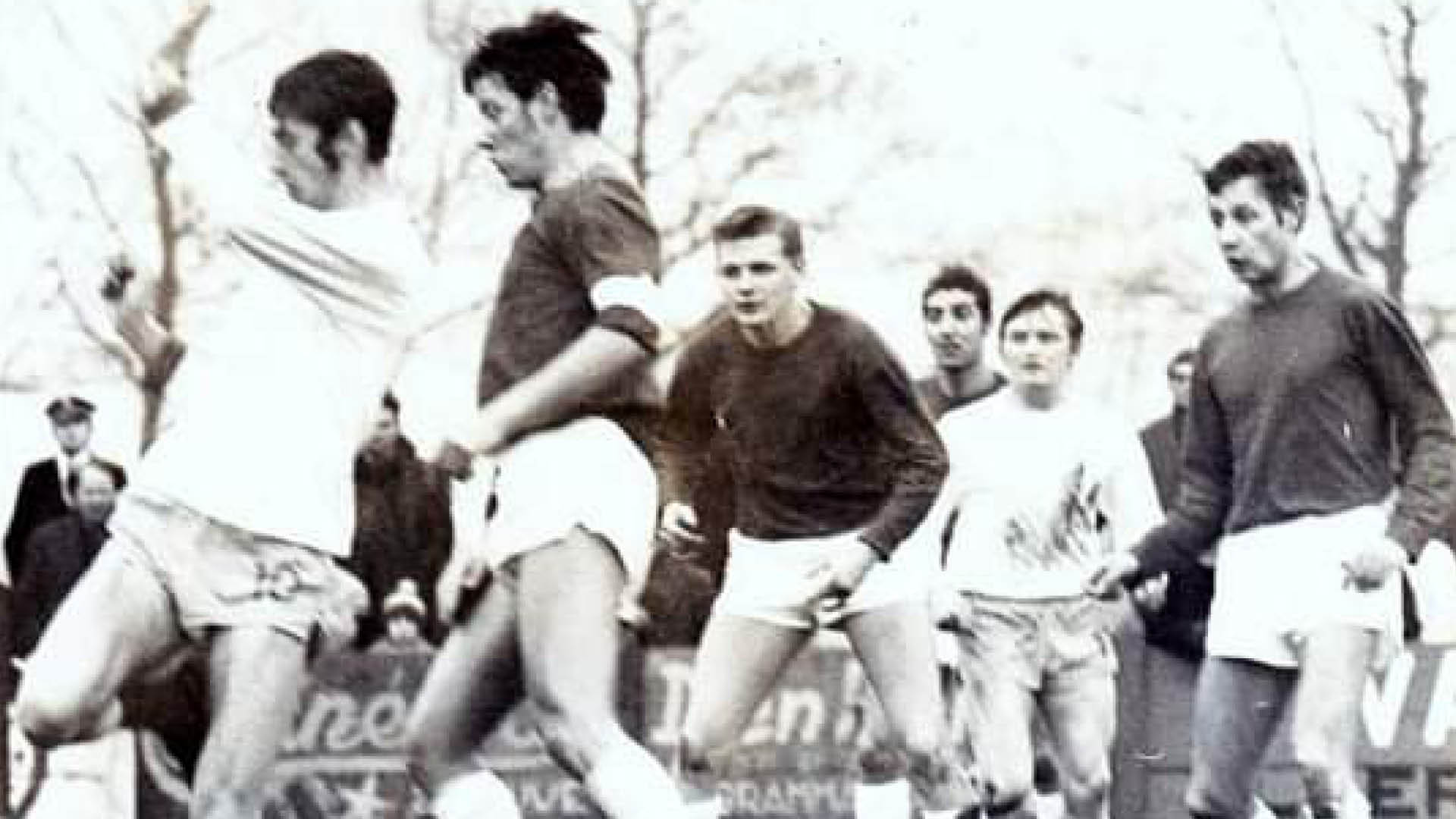 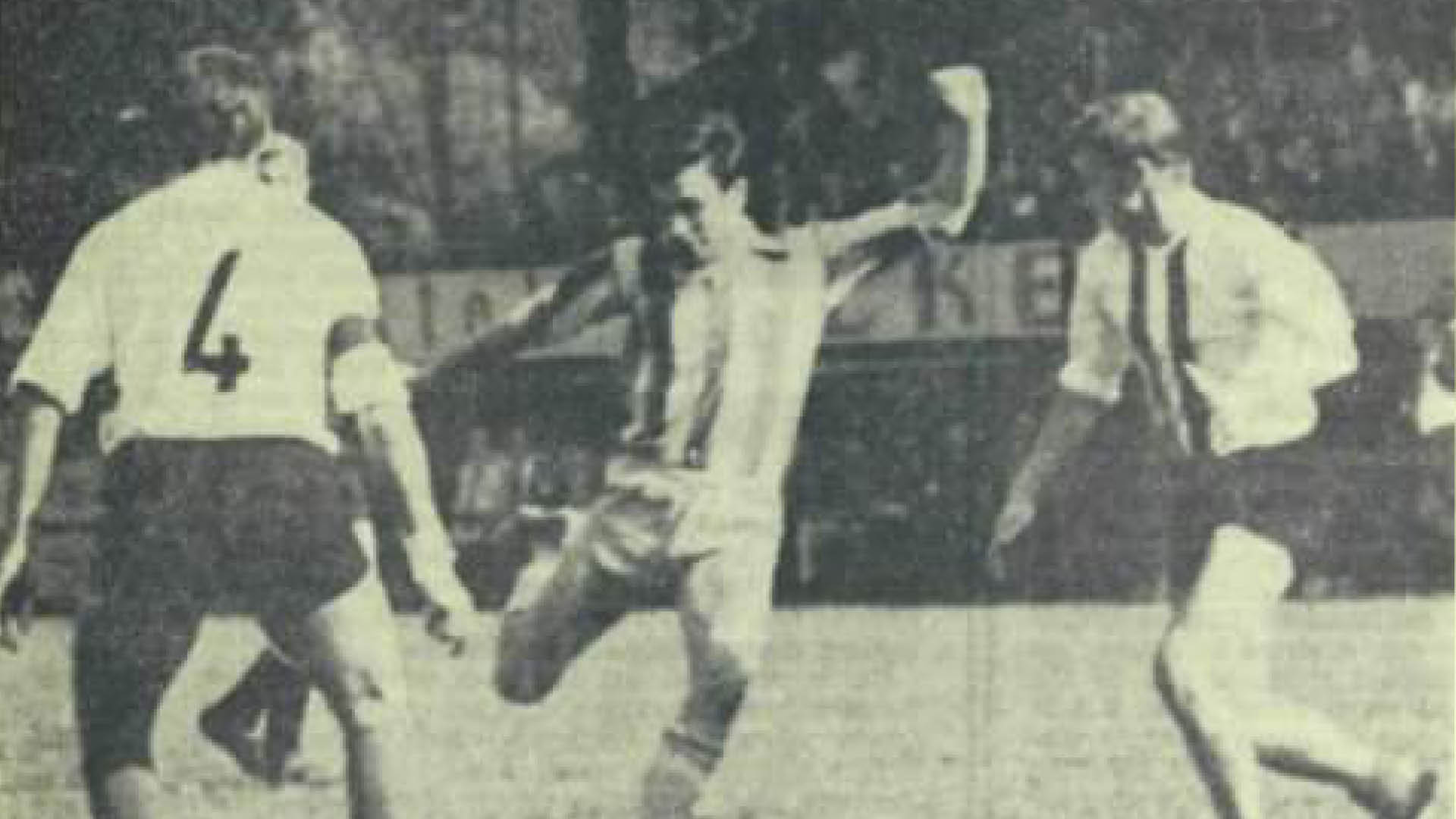 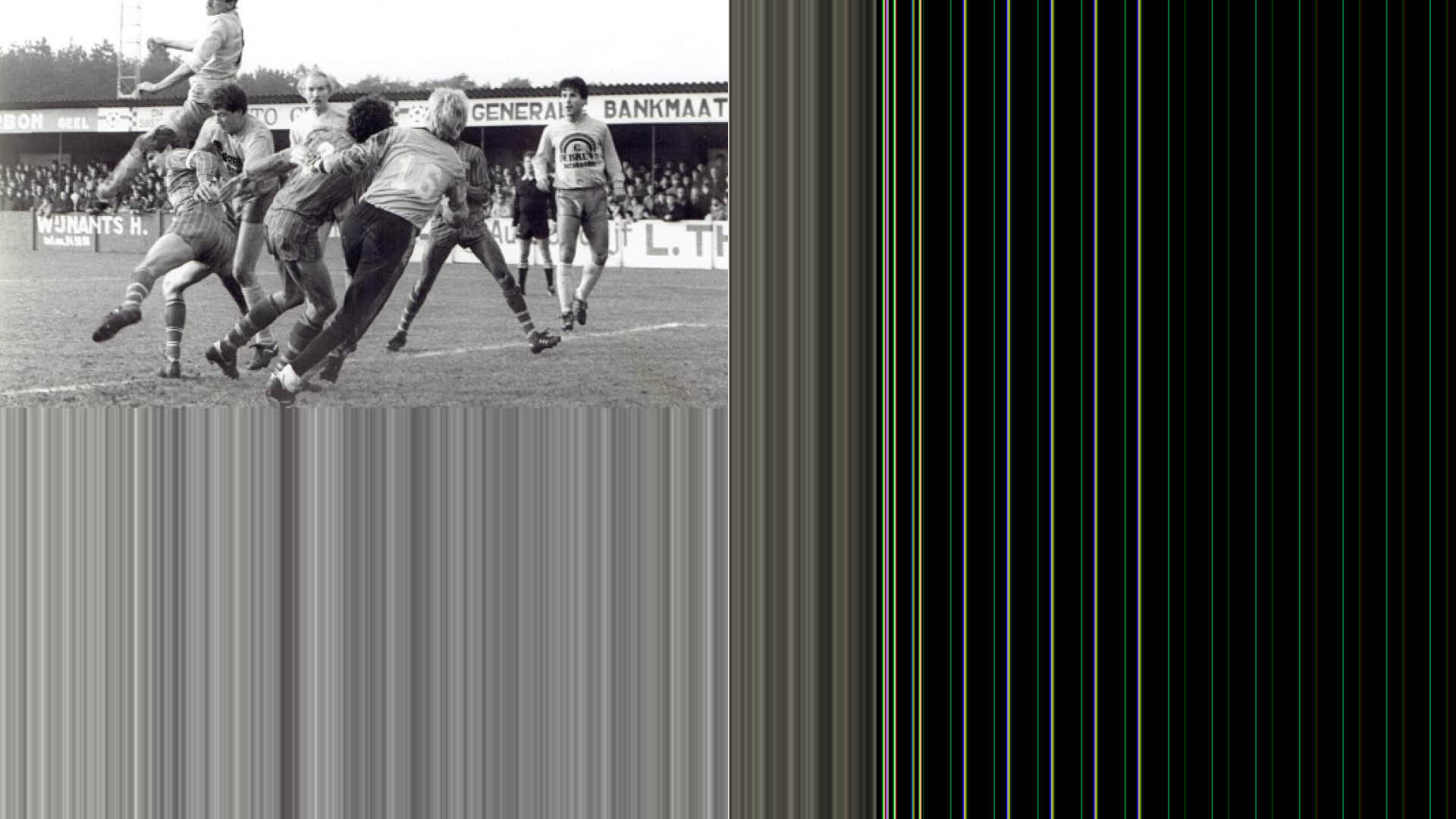 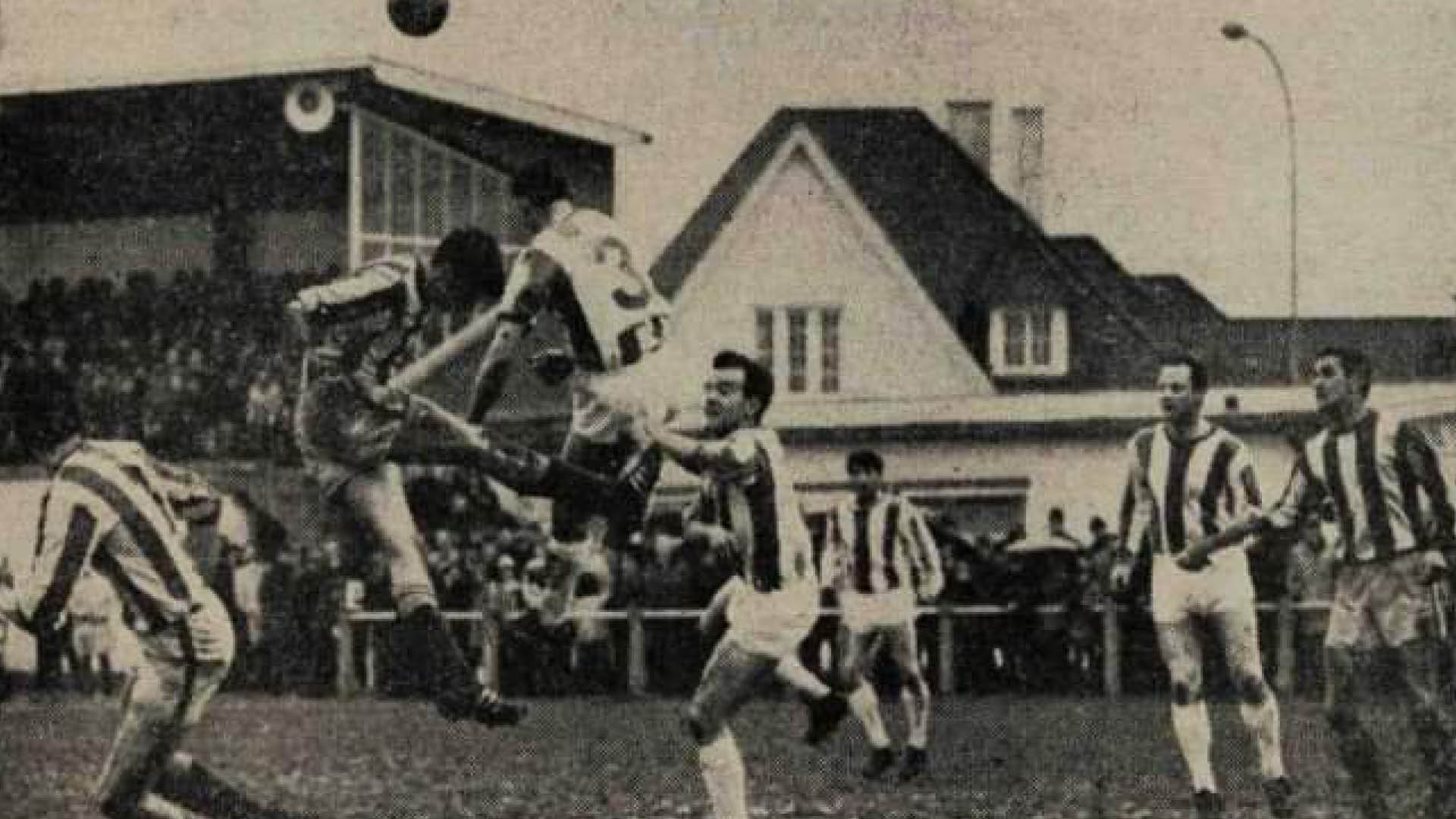 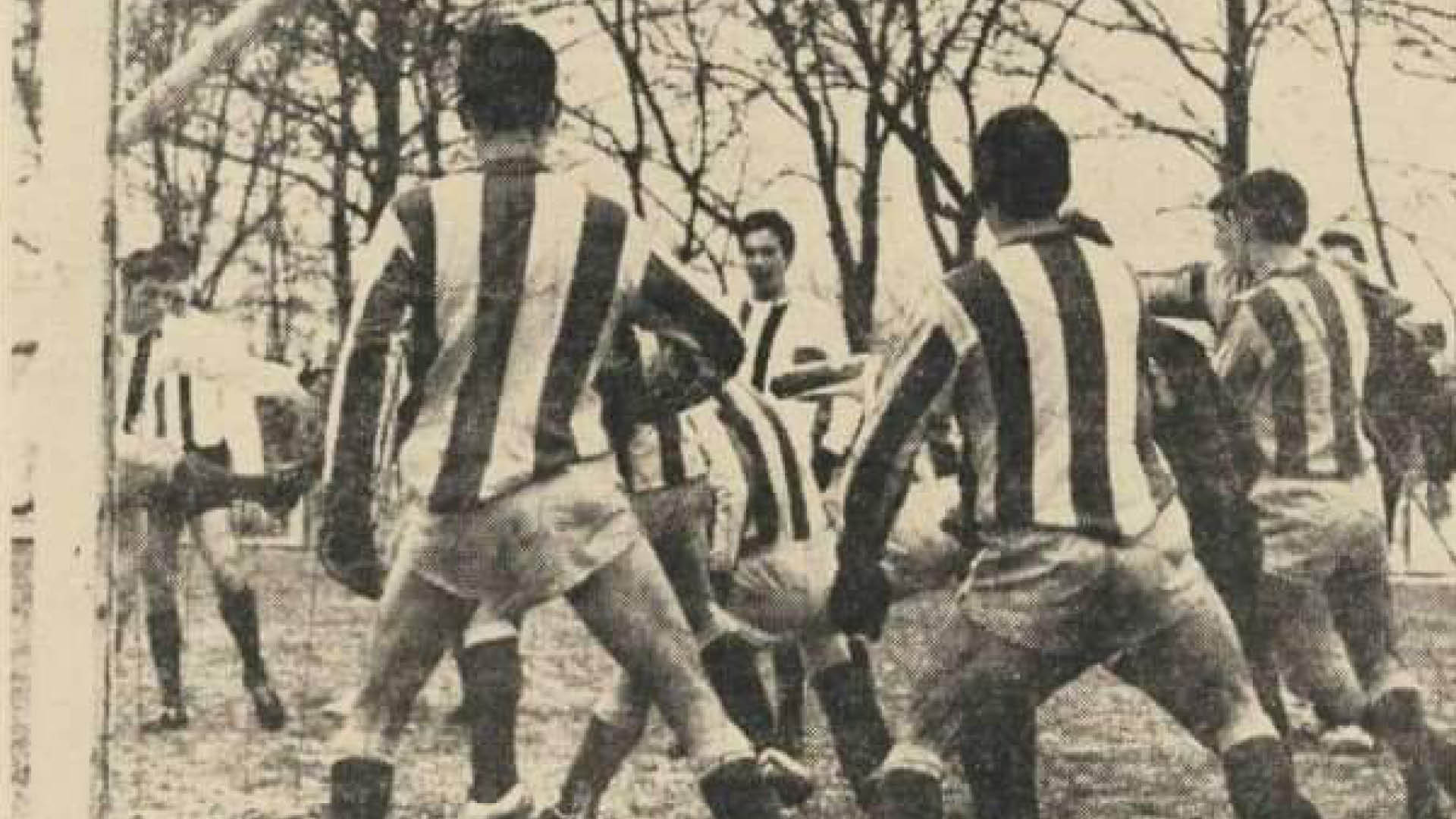 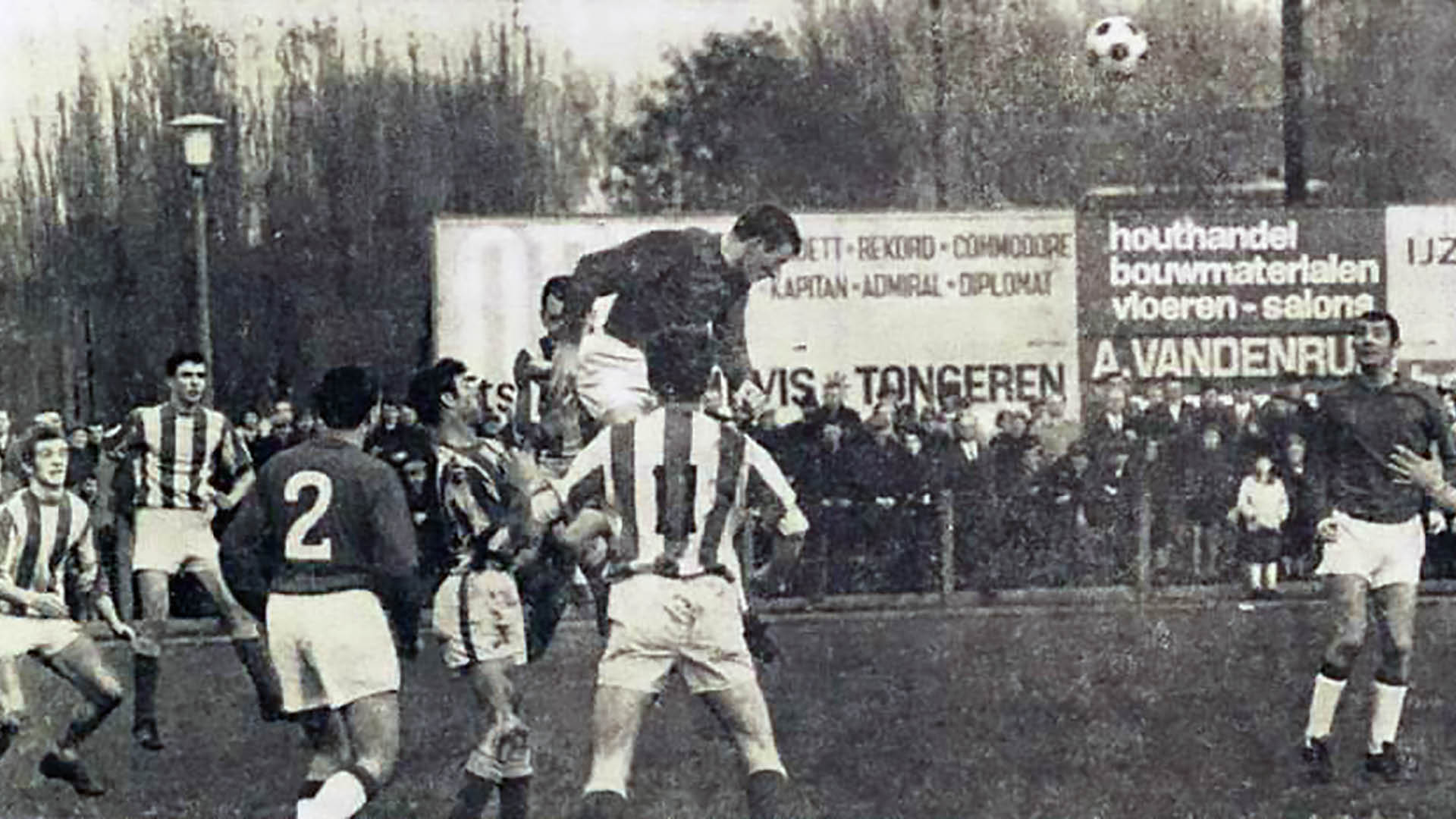 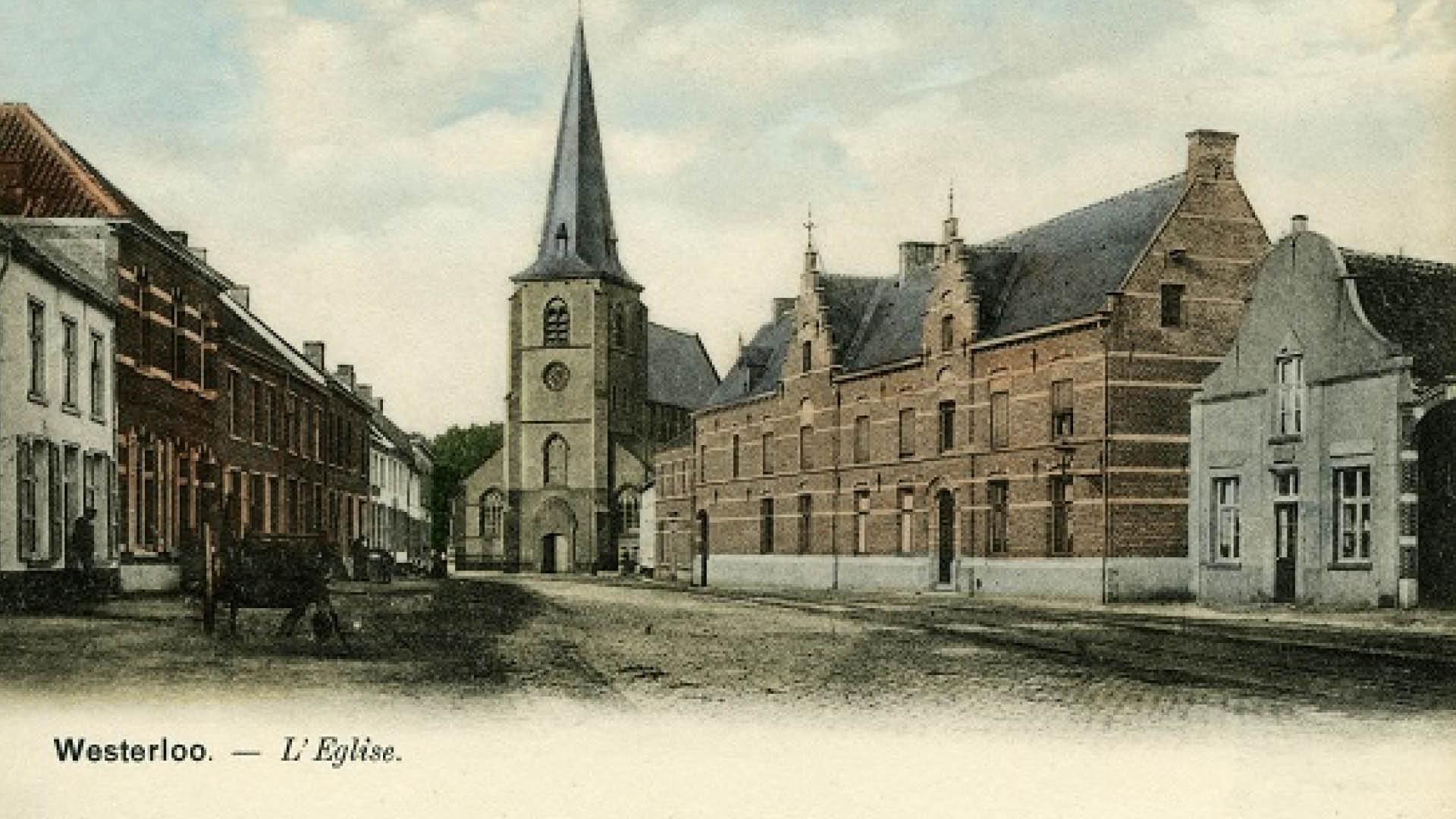 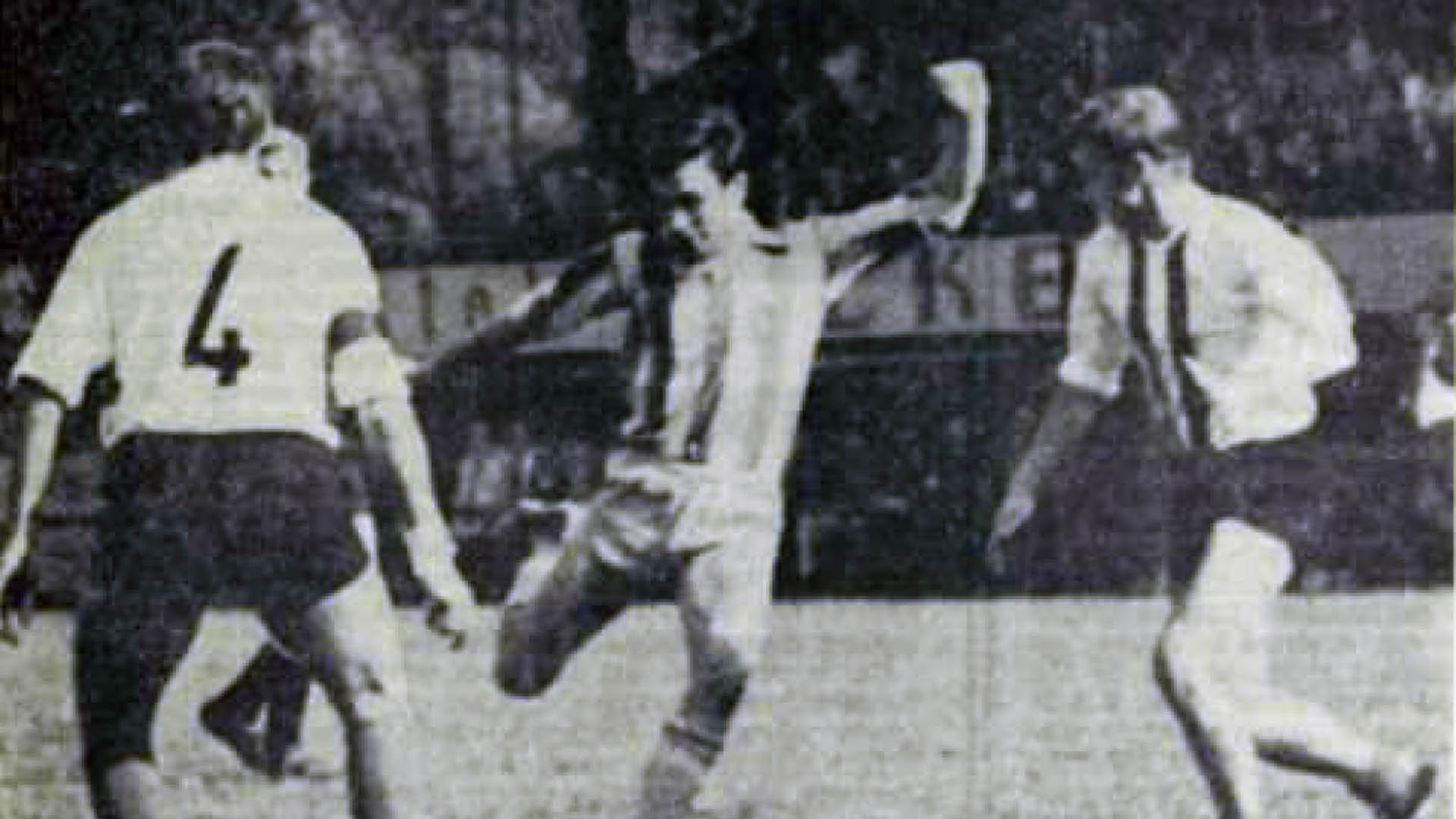 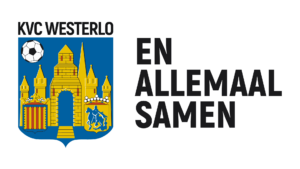 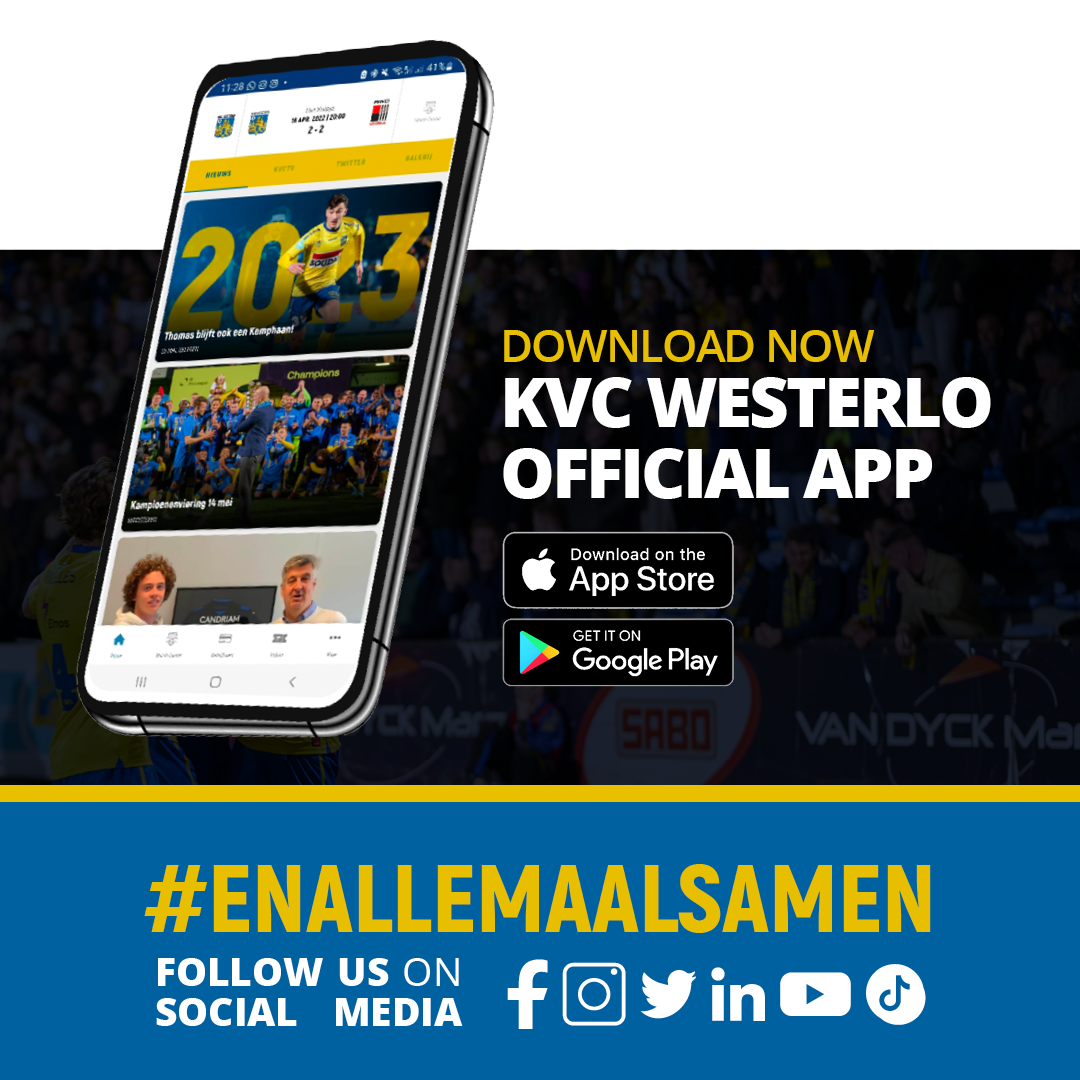 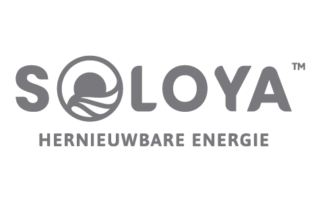 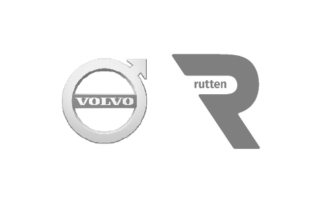